New UK Squatter Law Makes it a Crime to be Poor 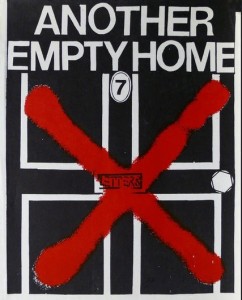 Just in case I was in any doubt about where I would rather live:

The UK has just made squatting a crime punishable by six months in prison, which is nothing less than criminalising poverty.

Spain, on the other hand, has just agreed to freeze evictions of the most vulnerable, following two suicides of distraught home-owners.